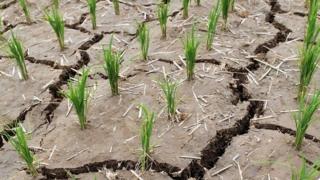 North Korea has been hit by its worst drought in 100 years, according to the Korean Central News Agency.

It's usually really hard to find out what's going on in North Korea because the government is very secretive and controls what news comes out of the country.

But now North Korea's official news agency has admitted a third of the country's rice fields have dried up. It's leading to food shortages because rice is a big part of the diet there.

Journalists aren't allowed in North Korea very often, so BBC reporter Stephen Evans could only send a report from the country's border with South Korea.

He told Newsround that a big water reservoir has almost dried up. 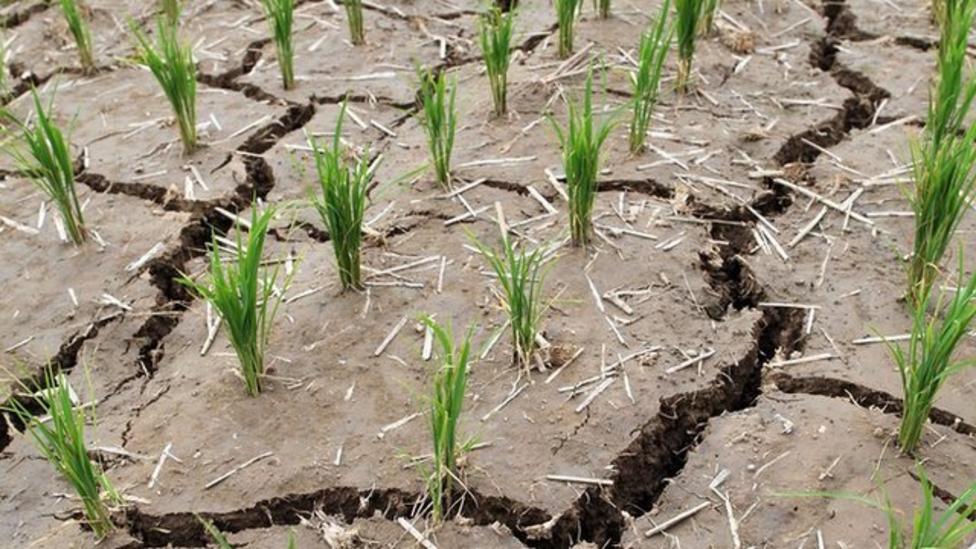