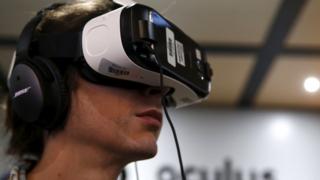 Gaming experts are predicting a big future for virtual reality at E3 - the world's biggest convention for games.

All the big gaming companies including Microsoft, Nintendo and Sony are showing off what they've been working on.

The specs give you the impression you're in a totally different world, that changes as you look around the room.

For years, virtual reality has been tipped as the next big thing in technology - but now it looks like it might finally be ready for action.

Radio 1 reporter Steffan Powell sent us this report from E3. 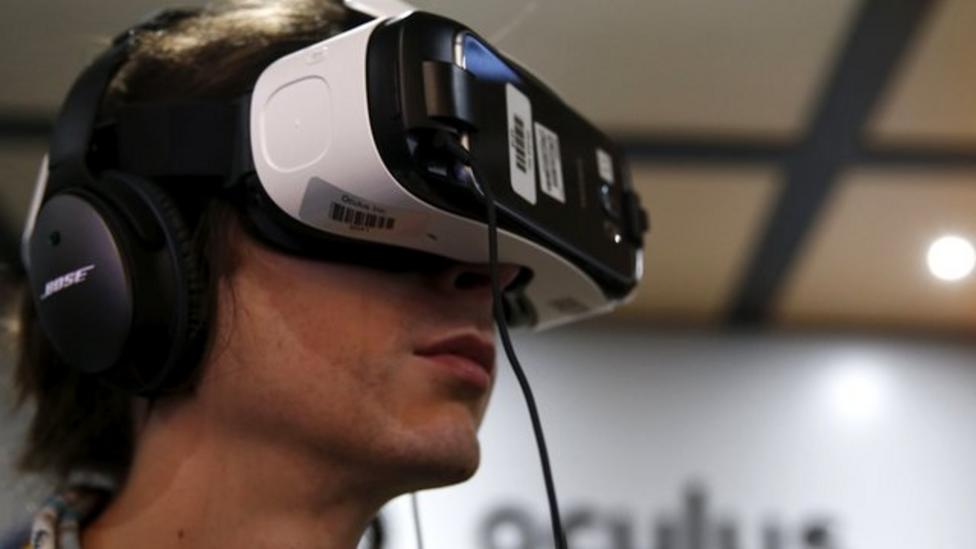