Have you been feeding your dog, cat or rabbit too many treats, leftovers or special snacks?

The pet charity PDSA says there's a big increase in pets being diagnosed as clinically obese in the last two years.

Being overweight can cause health problems for animals. It can lead to heart disease, cancer, diabetes and arthritis.

It will also teach owners how to feed their pets more healthily. 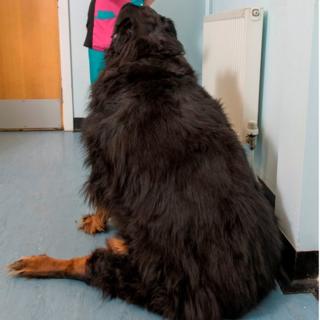 Darren Casey
Hooch the Rottweiler has been nicknamed Humongous Hooch. He used to weigh a massive 127 kg and now weighs in at 76 kg, but that's still 44 kg too much. 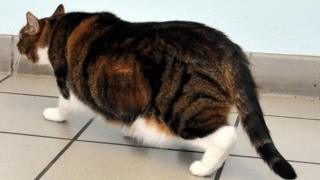 Julian Brown
Pippa from Blackpool likes to pinch her partner's food after finishing off her own dinner. She weighs 6.9kg but should be around 4kg. 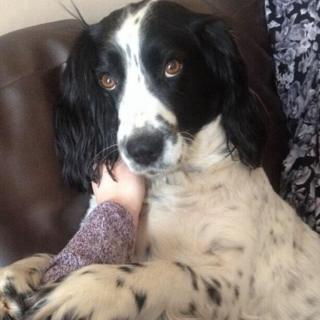 PDSA
Poppy from Liverpool is a three-year-old Springer Spaniel.Her owners had to put child locks on their fridge to stop her from stealing a snack. 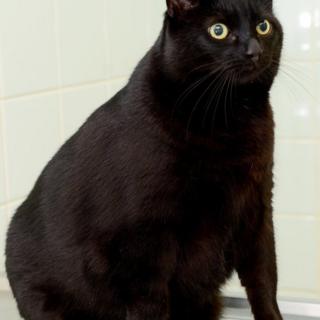 Ed Bagnall
Boycus from Birmingham is what vets call ''morbidly obese''. He eats everything he sees and doesn't like exercise.