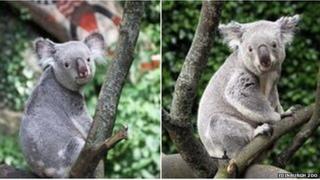 He lives at Edinburgh Zoo after being transferred from Lisbon Zoo in Portugal in 2007.

The name Yabbra means runaway in Aboriginal. He was given then name as he kept popping out from his mother's pouch.

He is now one of four koalas in Edinburgh Zoo. They're the only ones in the UK.

He likes sticking out his tongue and running around the corridors of the zoo.

Koalas are native to the east and south coast of Australia, but numbers are in decline along the east coast because their habitat is disappearing. 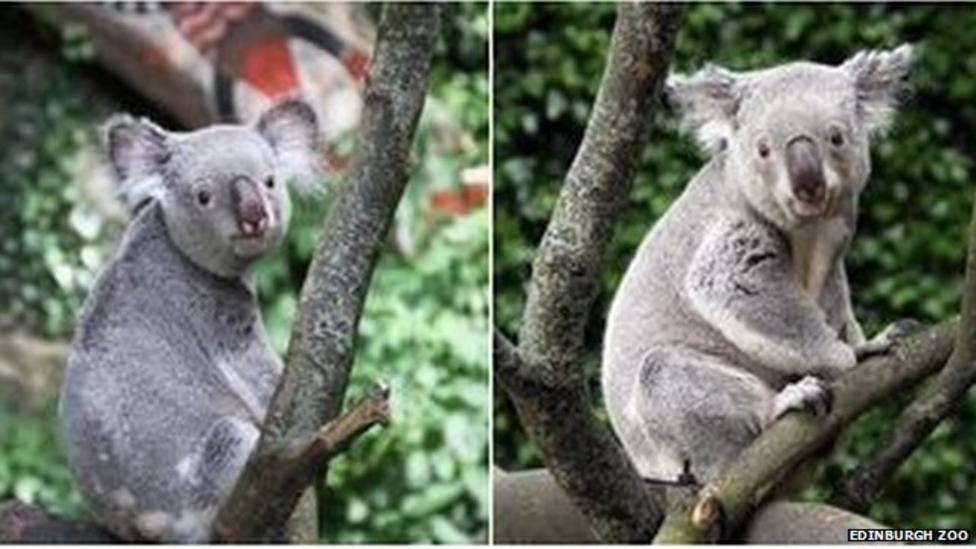