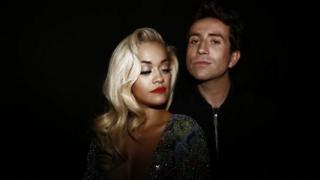 Pop star Rita Ora and BBC Radio 1 presenter Nick Grimshaw have been confirmed as judges for the 12th series of The X Factor.

She previously appeared as a guest judge on The X Factor in 2012.

These kids gave us their reactions to the news. 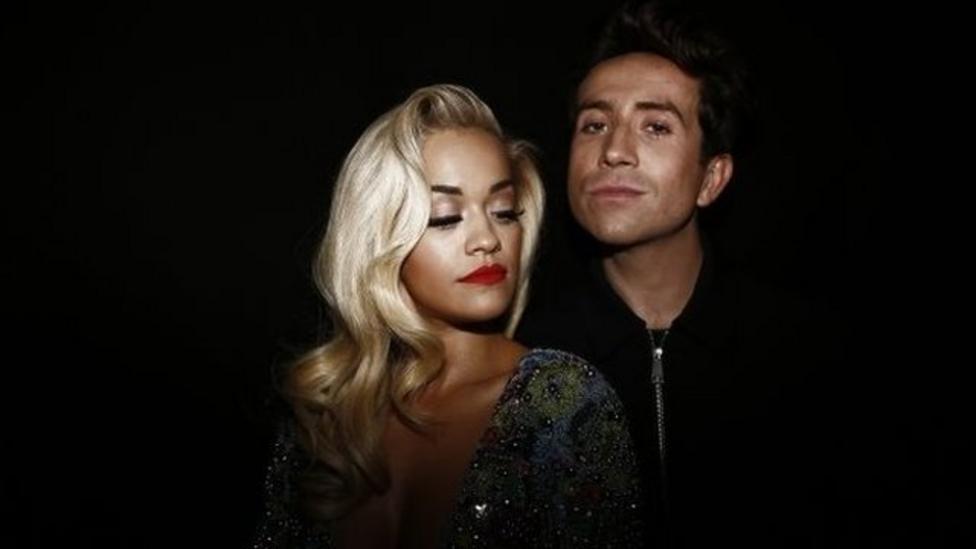