Conservationists in the USA are pulling down fences in an attempt to recreate the natural landscape as it was before Europeans arrived in the country more than 200 years ago.

The Great Plains in Montana are a large area of grasslands and an important habitat for wildlife.

When the first Europeans arrived in the area in the 1800s, they drove out the Native Americans and changed the landscape so much that bison almost became extinct. 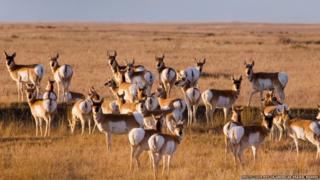 Now the American Prairie Reserve is buying land from cattle farmers, so it can make a huge open area of prairie land that will be protected as a wildlife reserve.

The reserve is currently 305,000 acres big - roughly three times the size of the island of Barbados. 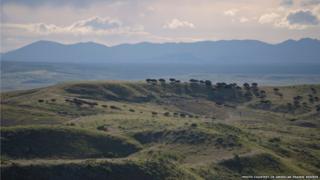 Organisers hope to make it 10 times bigger in the future.

With all of the fences removed, herds of bison, elk and other wildlife will be able to walk freely across the enormous landscape. 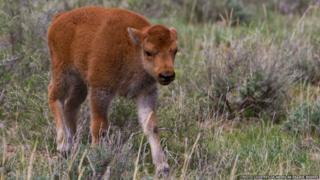 New calves were born in the spring and there are now 600 bison.

Organisers hope to eventually have 10,000 animals living in an area 10 times the current size.

But not everyone is happy with the plans. 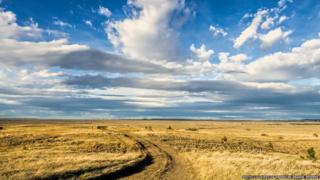 Some farmers say that their communities and culture are at risk.

The farming community has lived on the land for over 100 years and says that bison could be very destructive if they are not managed.

Farmers worry that people will be driven from the land as a result.

What's a beefalo? And why are they a problem in the Grand Canyon?