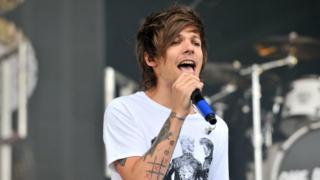 In 2013, One Direction's Louis Tomlinson took a tumble half way through performing the group's single 'Kiss You' after a water fight at their gig in Adelaide, Australia.

But it did not stop Louis, who carried on singing as he lay on the stage.

The rest of the 1D boys made the most of the mishap too, spraying Louis more water as he lay flat on his back. 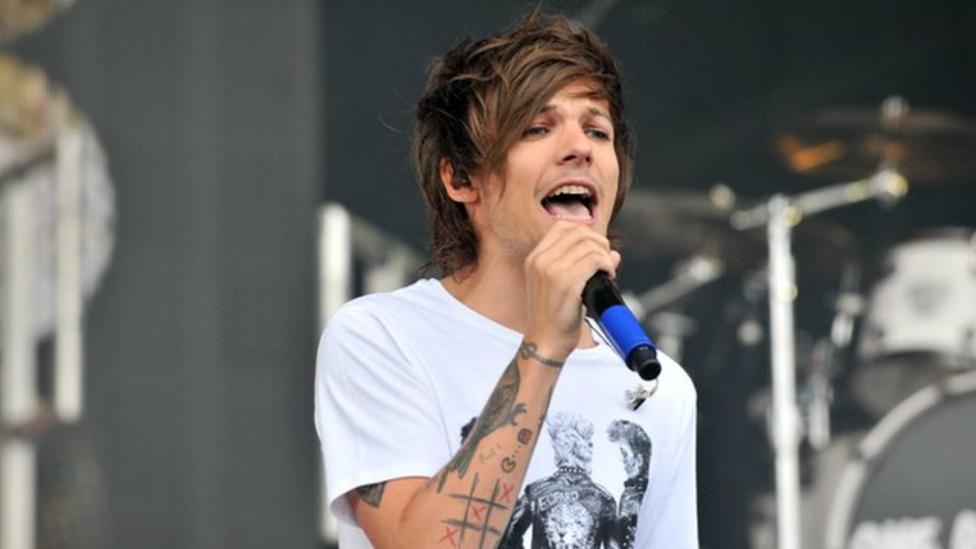