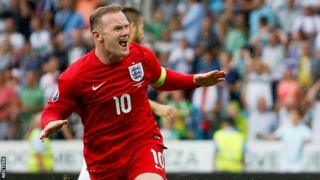 England remain on course to qualify for Euro 2016 after a 3-2 winagainst Slovenia.

The Three Lions were behind at half time, but two spectacular goals from Jack Wilshere and a late winner from Wayne Rooney helped England to victory.

It means England have won all six of their Euro 2016 Group E qualifiers so far. 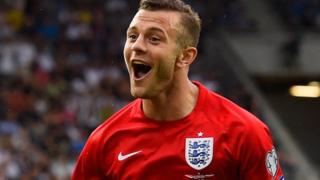 Rooney's 48th goal for his country puts him level with Gary Lineker in the all-time England scoring charts.

And he's now only one behind the score of football legend Sir Bobby Charlton.