Cambridge University to get Lego Professor 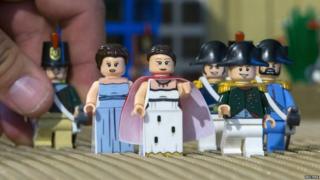 Do you know what you want to be when you grow up? Well now Lego Professor could soon be an actual option.

The University of Cambridge is set to get its very own Professor of bricks.

The full title will be Lego Professorship of Play in Education, Development, and Learning.

It's being funded by £2.5 million from the Lego Foundation, which supports projects that look into how important playing is. 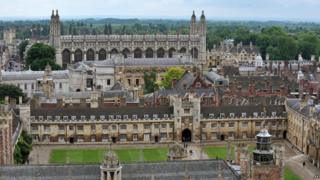 PA
The University of Cambridge was founded in 1209

If it gets final approval, then the Lego Professor will start in October.

It followed an online campaign submitted to Lego's ideas website.

How do Lego make their bricks?

The Battle of Waterloo recreated with Lego