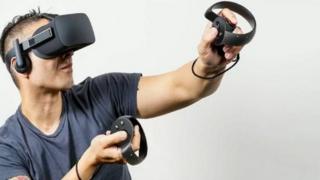 Oculus Virtual Reality (VR) has revealed its new headset for customers, and revealed it will come with an Xbox One controller.

The Rift headset will be released early next year. Until now, only a "developer" version had been sold. 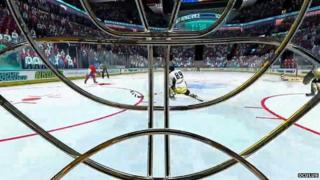 The deal with Microsoft, the tech giant that makes the Xbox, means Oculus owners will be able to stream Xbox One games to the headset and see them as if they are being viewed on a huge "home cinema" screen.

The new headset will compete with rivals such as Sony's Morpheus and HTC's Vive. 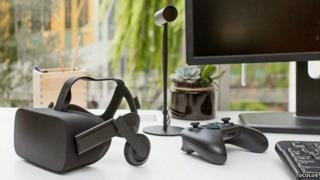