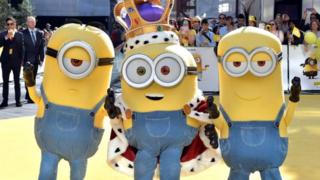 Minions mania hit London on Thursday night, as the new film starring the loveable yellow characters had its world premiere.

Oscar-winning actress Sandra Bullock, along with three of the main stars - Bob, Kevin and Stuart - hit the yellow carpet.

Minions opens in cinemas on June 26 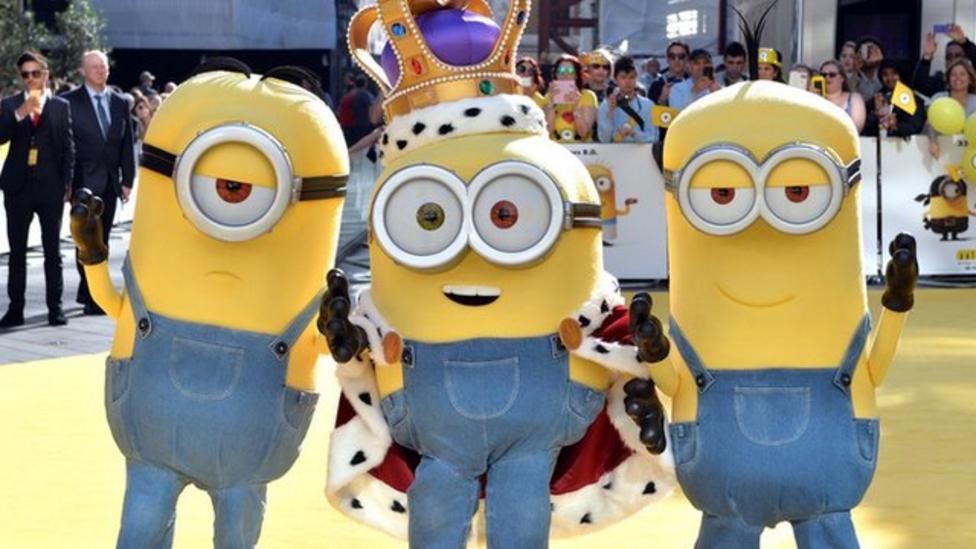