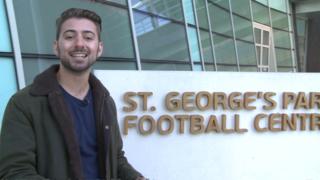 The Football Association's £105 million centre of excellence opened in 2012, and it is hoped the facility could help turn around the fortunes of the national side.

It has 12 world class training pitches, gyms, and even labs where scientists can analyse the performance of players like Wayne Rooney, Harry Kane and Joe Hart.

Ricky was invited down to take a look behind the scenes. 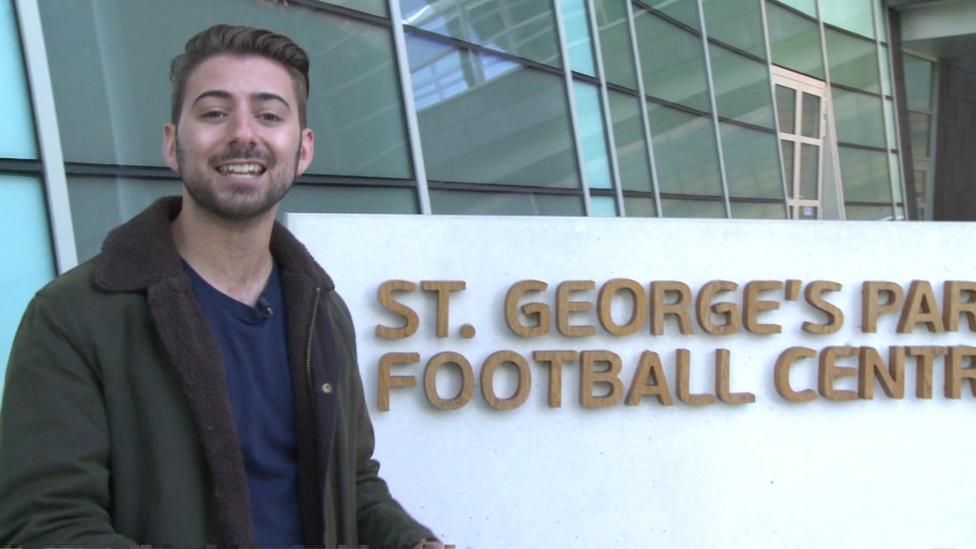