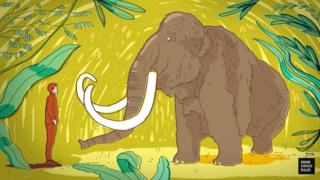 It sounds like a story from Jurassic Park, but scientists say that new technology really could make it possible to 'de-extinct' the woolly mammoth.

Mammoths roamed the Earth during the ice age, and would even have been found in the UK, but they became extinct due to changes in the climate. 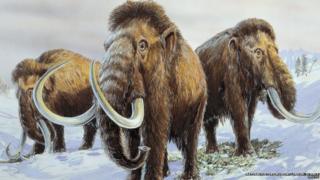 Now scientists want to bring them back using technology "roughly similar" to that in Jurassic Park.

It's impossible to clone a mammoth, because cloning requires a living cell and mammoths have been dead for thousands of years.

But scientists are hoping that they could change the DNA of an Asian elephant - the closest relative to the mammoth that's still alive.

That way, a new animal could be created.

The new animal would be a cross between a mammoth and an elephant. 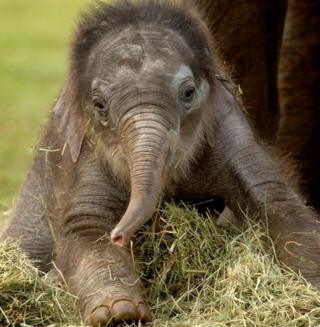 PA
The Asian elephant, a relative of the mammoth

Is it a good idea?

Ben Novak is working on the project, which is costing hundreds of millions of pounds.

He also says that bringing back mammoths could help prevent elephants becoming extinct because scientists 'can always turn the mammoth back to the original elephant they started with'. 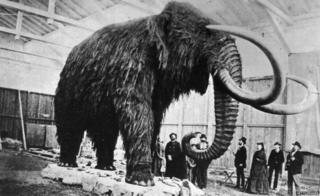 But other people are worried that it would be a bad idea.

Some scientists say that keeping elephants in captivity to help bring back mammoths is cruel.