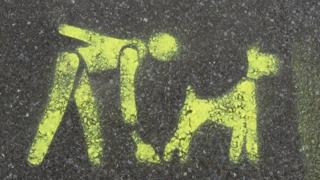 What do you think of dog poo?

How much dog poo do you see in your area and is it a growing problem?

But it depends where you live.

Some local councils give out more fines than others.

You told us what you think about dog poo. 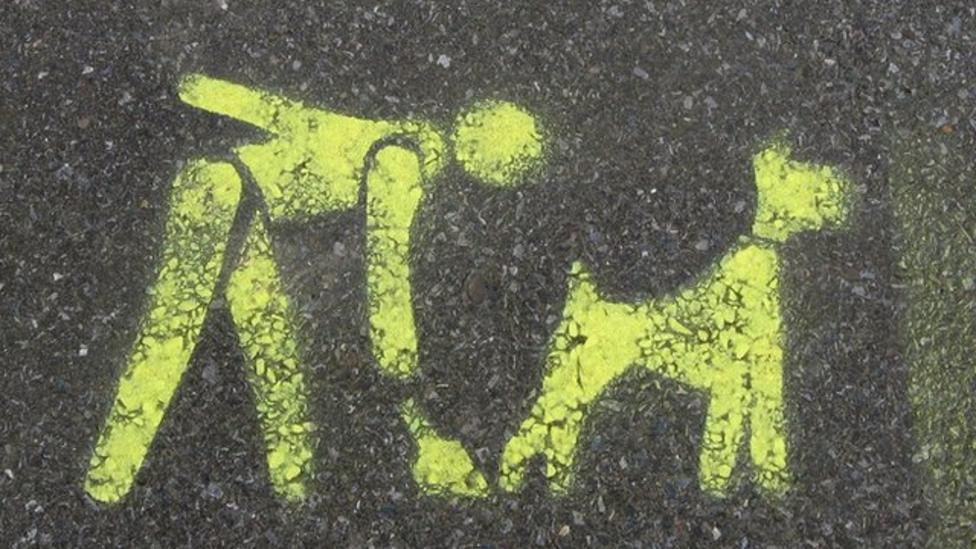 What do you think of dog poo?