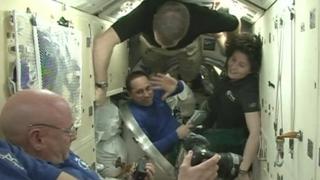 Astronauts prepare for return to earth

Three astronauts have begun their return to Earth from the International Space Station (ISS), one month after a rocket failure delayed an earlier attempt.

The commander of Expedition 43, Terry Virts, and his crewmates Anton Shkaplerov and Samantha Cristoforetti have spent six months on board the ISS carrying out scientific research and technology demonstrations.

Ms Cristoforetti has set the record for most time in space on a single mission by a woman.

According to US space agency Nasa, they have travelled more than 84 million miles since their launch into space on 24 November. 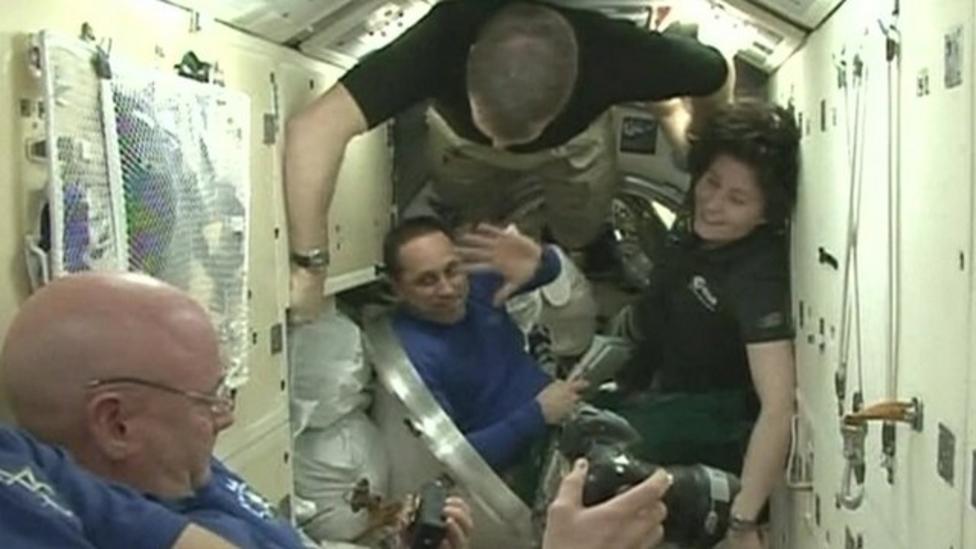 Astronauts prepare for return to earth