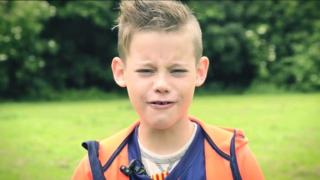 Stop dogs pooing in the park

Meet Kim - he's a Newsround viewer who's fed up of seeing dog poo in his local park.

He goes there to play foootball. BUt sometimes gets it stuck to his boots or ball.

But it depends where you live. Some local councils give out more fines than others. 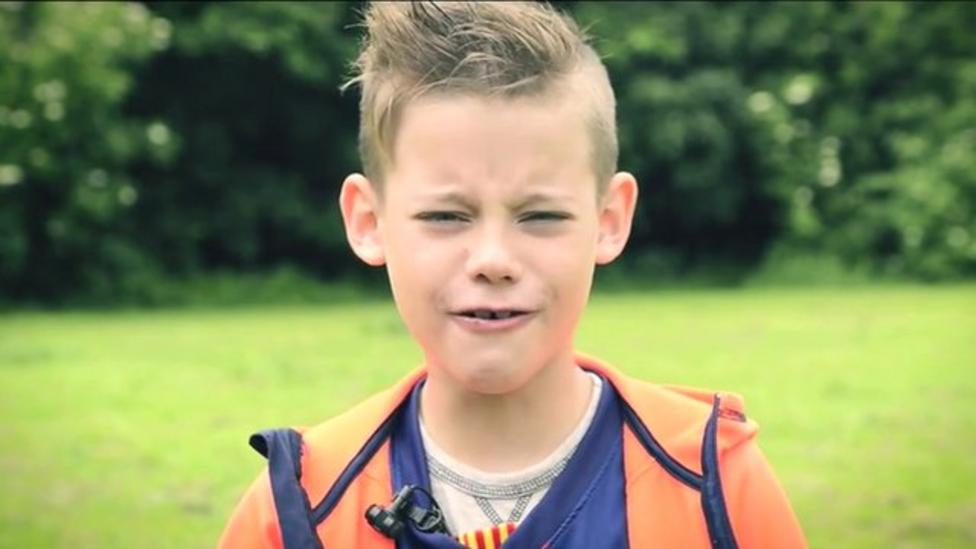 Stop dogs pooing in the park