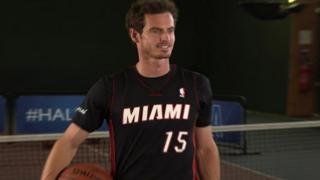 Murray gets so close with each of his five attempts, but in the end is unable to secure a spot on the NBA UK leaderboard.

The British number one lays down the challenge for fellow Grand Slam winner Serena Williams. 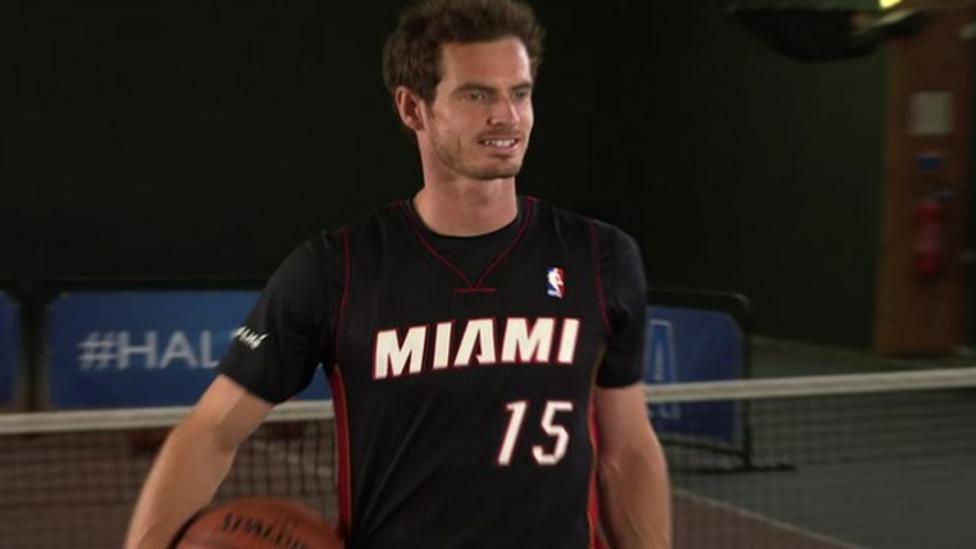