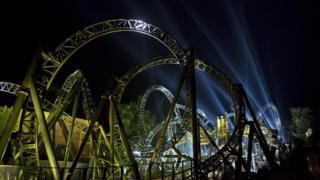 Alton Towers is now open again for the first time since a rollercoaster crash on its Smiler ride.

Sixteen people were injured, four seriously, after the crash that happened on Tuesday last week.

However several rides, including the Smiler and Oblivion are still closed to the public.

Merlin Entertainments, who own the park, had also closed three other rollercoasters at other theme parks for safety reasons.

Dragon's Fury and Rattlesnake rides at Chessington World of Adventures are still closed.

A Chessington spokeswoman said its two rides were safe, but staff working on them needed further training before they could be reopened. 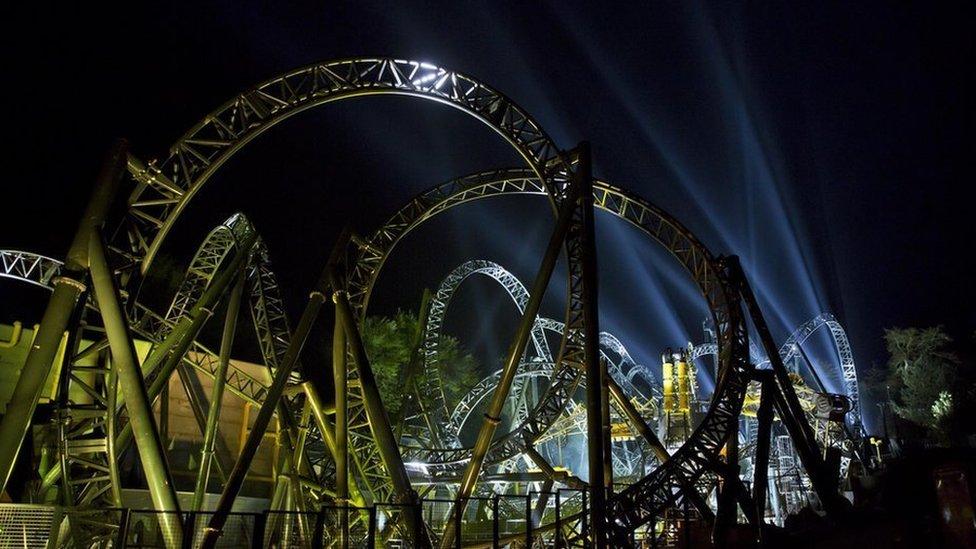