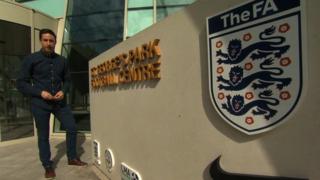 The England team were busy preparing for their friendly against Ireland on Sunday 7 June.

The FA's £105 million centre of excellence opened in 2012, and it is hoped the facility could help turn around the fortunes of the England team.

Take a behind-the-scenes look around this state-of-the art facility. 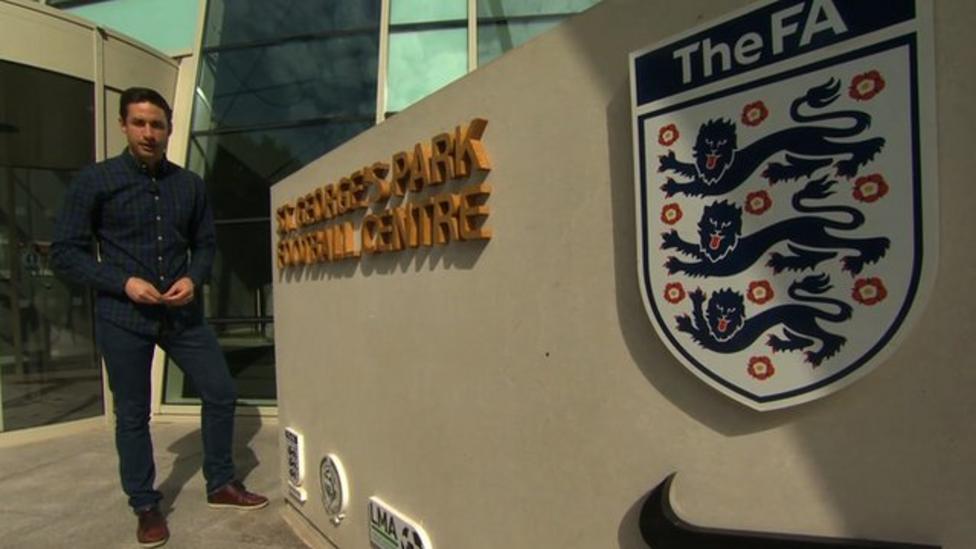