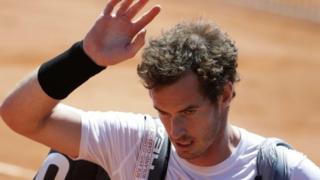 Britain's top tennis player Andy Murray is out of the French Open after losing to Novak Djokovic in the semi-finals.

The game was suspended on Friday night due to bad weather, with Djokovic leading by two sets to one. 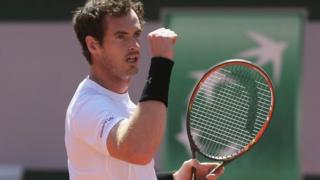 When the match continued on Saturday Murray fought back to take the fourth set. But Andy couldn't hold on with his rival winning the fifth and final set.

The defeat brings Murray's unbeaten record on clay to an end. 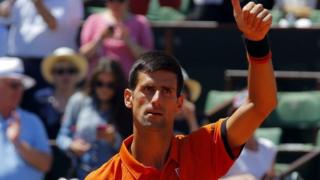 Djokovic will now face Switzerland's Stan Wawrinka in the final on Sunday.

Novak will have his sights on becoming only the eighth man in history to win all four tennis Grand Slam tournaments - Australian Open, French Open, Wimbledon and US Open.

Rafael Nadal wins the French Open for the ninth time