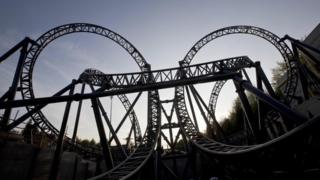 Four rides have been closed at three theme parks across the UK after a crash on the Smiler ride at Alton Towers on Tuesday.

Merlin Entertainments say the four rides, including Smiler, will be closed 'for the foreseeable future'.

Dragon's Fury and Rattlesnake rides at Chessington World of Adventures and the 'Saw' ride at Thorpe Park have also been shut for safety reasons.

So are theme park rides safe? 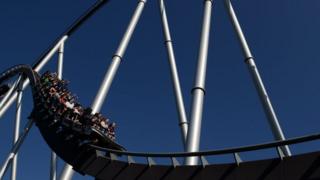 According to Justin Garvanovich of The European Coaster Club, accidents on rollercoasters are really rare, so rare that you stand a much higher chance of being injured travelling to the park than actually being on the ride.

Rollercoaster operators have to have a special licence to be able to operate a ride.

The people who run the rides also need to do special training before they're allowed to work on them. 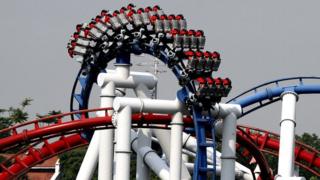 Tracks and carts at UK theme parts are checked everyday to make sure everything is in order.

The safety restraints are also checked to make sure they are working properly.

At the end of every rollercoaster season when the parks are closed the carts are taken apart and checked thoroughly before being put back together securely.

How common are accidents on rides? 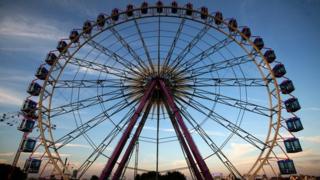 Accidents on rollercoasters and rides are really rare.

The International Association of Amusement Parks and Attractions say the chance of being injured on an amusement park ride is one in 24 million.