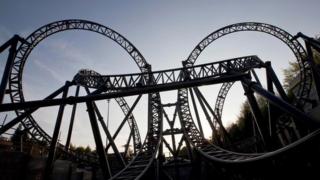 Alton Towers theme park has been closed while an investigation continues into a crash on their Smiler ride.

It's not known when the park will reopen.

Ricky's been looking into the story. 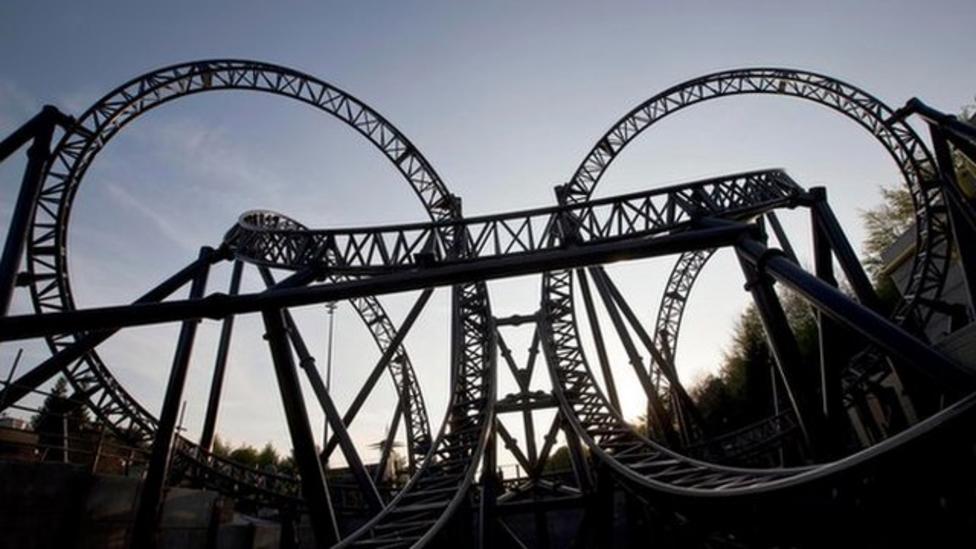