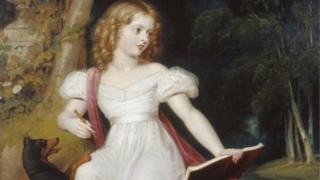 Queen Victoria's story to be published

A story written by Queen Victoria almost 200 years ago, when she was a little girl, is being revealed to the public for the first time.

Queen Victoria wrote the book called 'The Adventures of Alice Laselles' when she was 10 years old.

The book tells the tale of a girl called Alice, who is sent to boarding school after her father re-marries, and the adventures she has there.

Author, Dame Jacqueline Wilson was chosen to write the introduction to the book, and she said: "If Victoria hadn't been destined to be Queen, I think she might have made a remarkable novelist."

Queen Victoria is well known for the detailed diaries she kept as an adult, but this is the earliest written work by the Queen ever published.

The original notebook she wrote the story in has been in the royal archives all this time, but now the Royal Collection Trust have turned it into a book and are sharing it with the public. 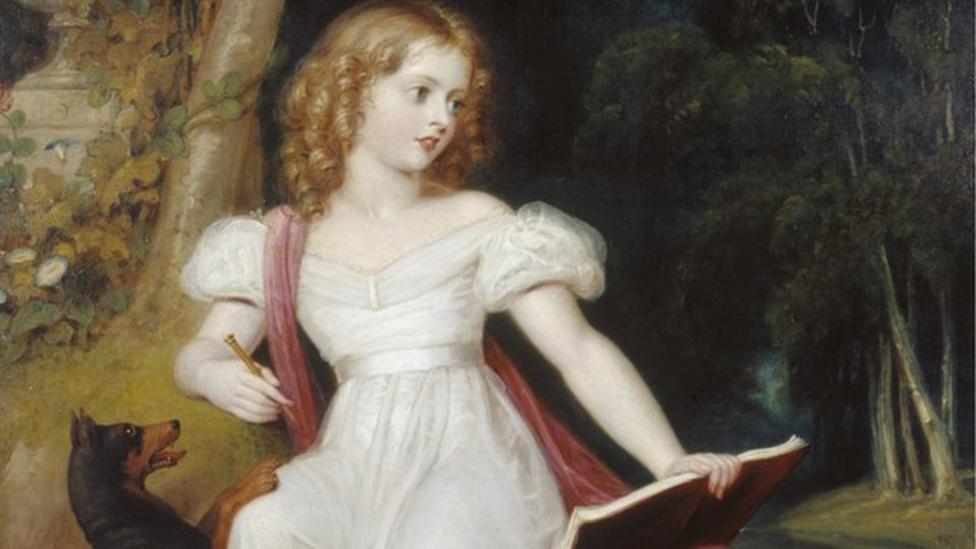 Queen Victoria's story to be published