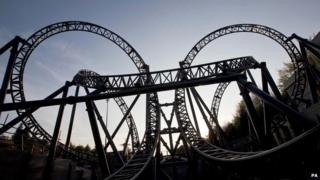 Alton towers theme park has been closed whilst an investigation into a crash on their Smiler ride continues.

Officials are trying to work out how the it happened and how to keep people safe in the future.