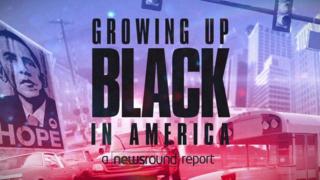 Newsround's Ricky travelled to cities all over the USA to find out how the recent protests in the country have been affecting children's lives.

Growing Up Black in America also looks at the impact that Barack Obama, the country's first black president, has had on children and their hopes and dreams for the future.

This programme was first broadcast on 2 June 2015. 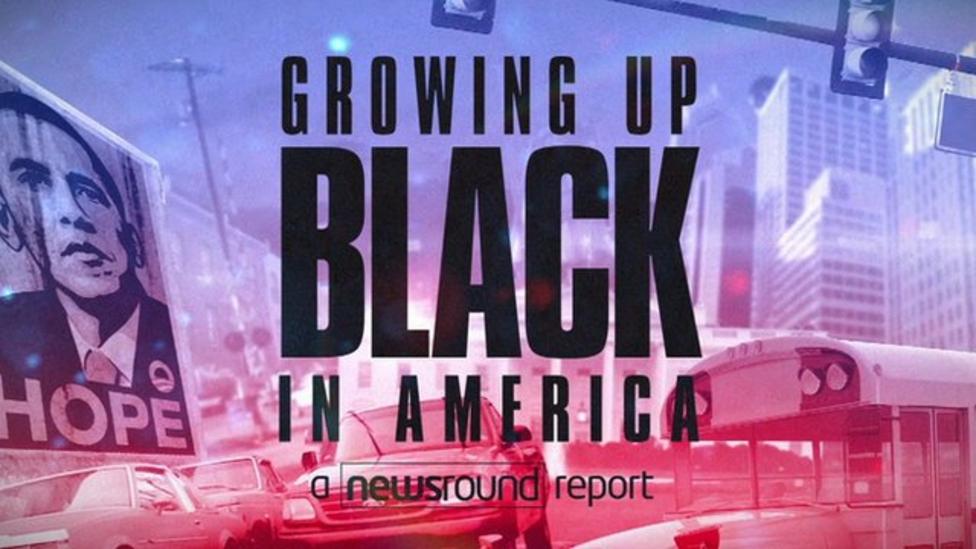