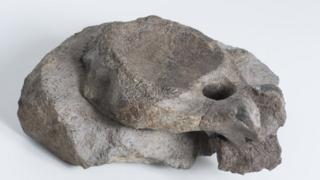 The UK's oldest sauropod dinosaur has been identified from a fossil bone discovered in North Yorkshire, experts have revealed.

The fossil was discovered after it fell from a cliff face onto a beach near Whitby.

Scientists at the University of Manchester said it is probably about 176 million years old.

The fossil will go on display at the Yorkshire Museum from 8 June.

Sauropods were some of the largest plant-eating dinosaurs to have walked on Earth.

They had long necks and tails, small heads, a large body and walked on all fours.

Some species, such as the Argentinosaurus, grew up to 115ft long and possibly weighed as much as 80 tonnes. 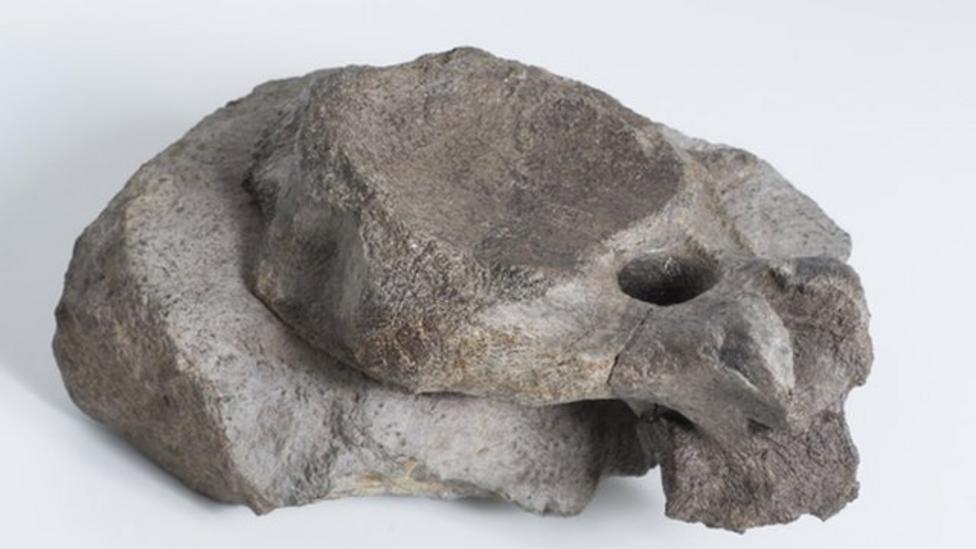