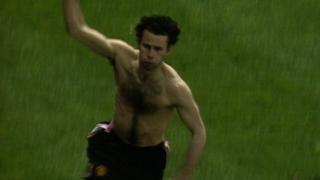 Ryan Giggs' solo effort in the 1999 semi-final of the FA Cup against Arsenal is voted the best ever goal on Match of The Day.

The Welshman's goal secured 32% of the vote that took place during the FA Cup final between Arsenal and Aston Villa.

Ex-Arsenal defender Martin Keown, who played at centre-back in the match, commentates over the goal. 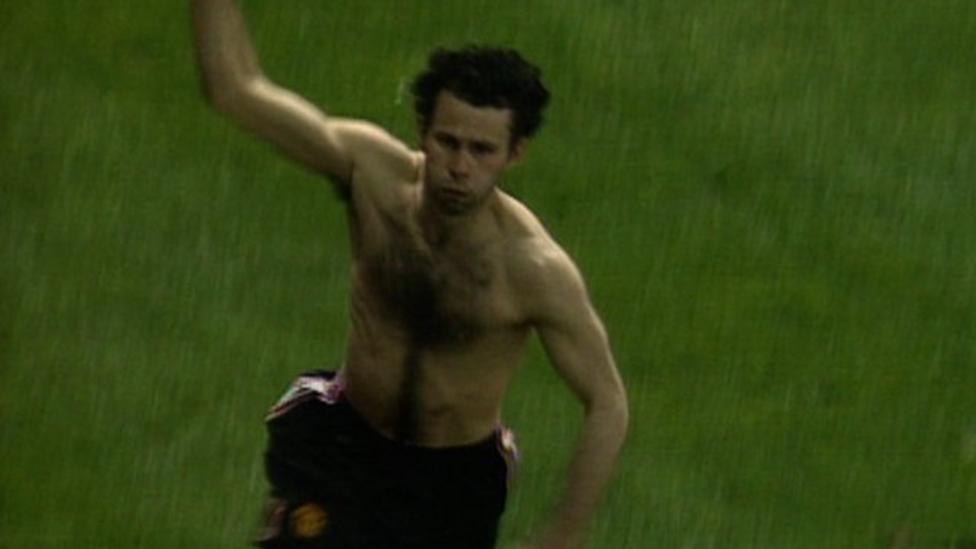