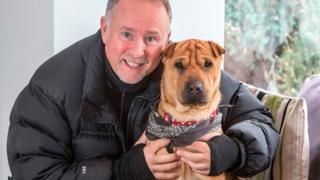 Meet Kai the dog and his new owner

It was the story that broke hearts across the world when a dog called Kai was left abandoned at a railway station in Scotland.

Hundreds of people volunteered to take three-year-old Kai in.

Offers came from as far away as America, France, Spain and even the Philippines.

But his story isn't unique, as thousands of dogs and other pets are abandoned every year.

The Scottish SPCA, who took Kai in, eventually chose Ian as his new owner.

We sent Martin to meet them. 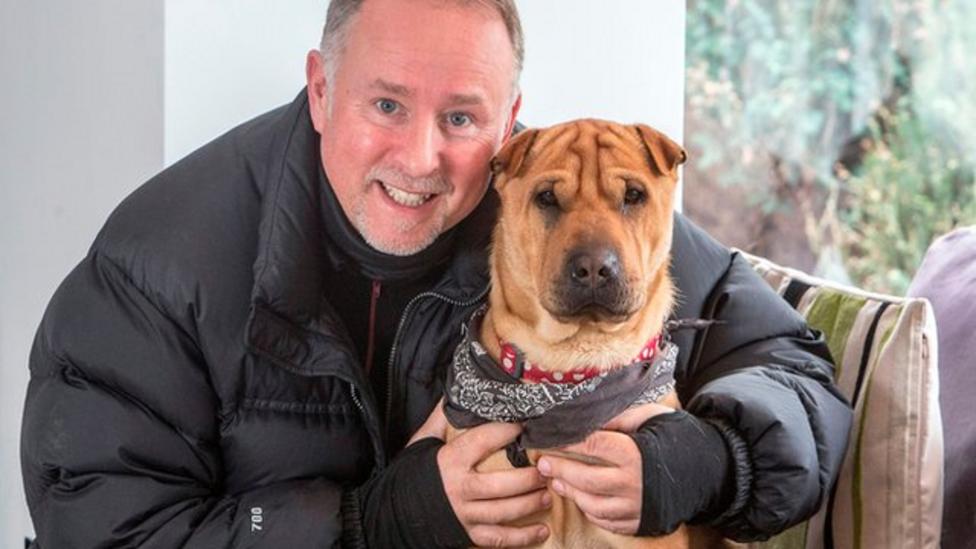 Meet Kai the dog and his new owner