Hashtag is 'children's word of year'

Hashtag has been declared "children's word of the year" by the Oxford University Press.

The company looked at more than 120,000 short stories by children aged between five and thirteen years old.

It found that using a hashtag at the end of a sentence has become common place. #obvs

What is a hashtag?

When people post messages on social media they sometimes include a key word with the hash symbol # attached.

Hashtags make it easy to find people online who are talking about the same topic. Sometimes hashtags are used in a humorous way too.

For example: "Just dropped my cereal on the floor... #Fail". 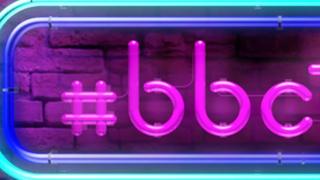 The company that did the research said fewer children wrote about email, mp3s, iPods and mobiles in their stories.

Instead more kids wrote about hashtags, iPhones and emoji.