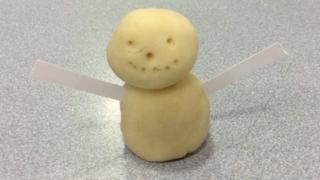 Short films by the young filmmakers

Danny Boyle is best known for his award winning movies like Slumdog Millionaire, and live events like the opening ceremony of the London 2012 Olympic Games.

He has been a big part of the new arts centre in Manchester called Home that has just recently opened.

Danny met young film makers, and gave them feedback on their short films.

Watch the short films in full. 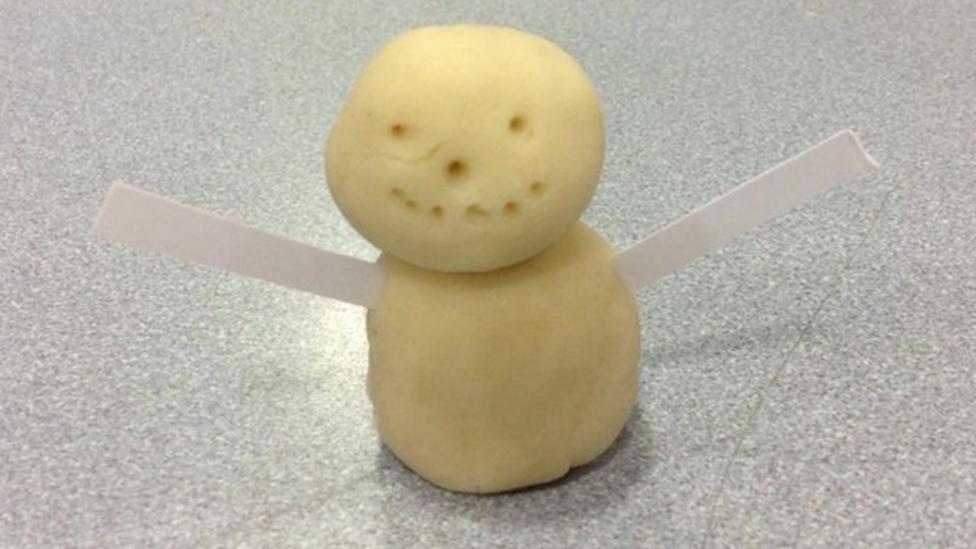 Short films by the young filmmakers