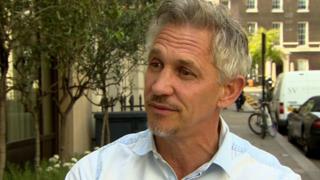 Match of the Day presenter Gary Lineker has called Fifa, the organisation that runs world football, an "embarrassment".

On Wednesday, police in Switzerland arrested seven senior officials from Fifa over allegations of corruption.

They're accused of accepting millions of dollars in bribes. 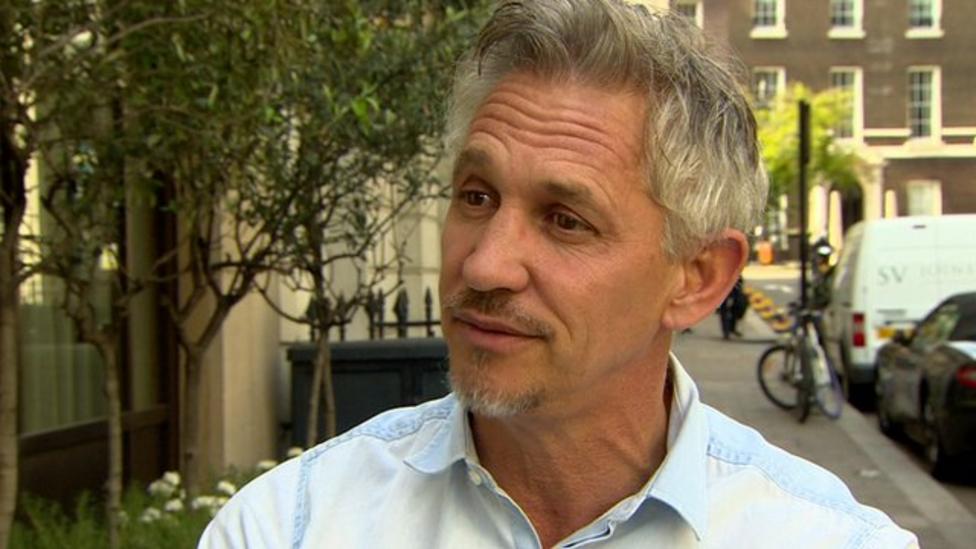