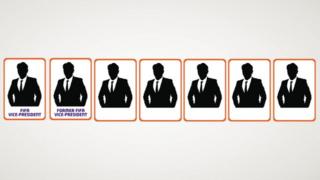 Police in Switzerland have arrested seven senior officials from Fifa, the organisation that runs world football and organises the World Cup.

They're charged with corruption, which means being dishonest in a position of power. They're suspected of taking millions of US dollars in bribes.

Leah's got more on the story that's rocked world football. 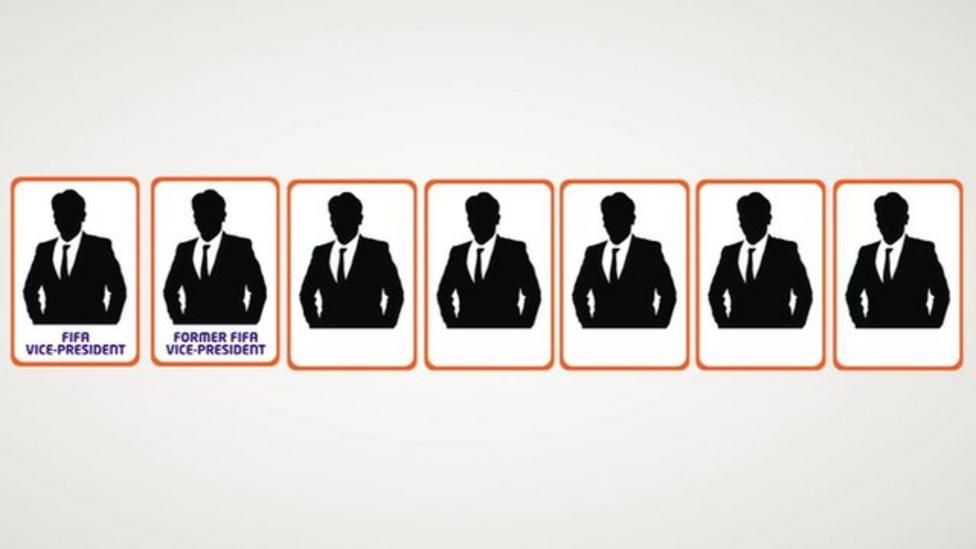