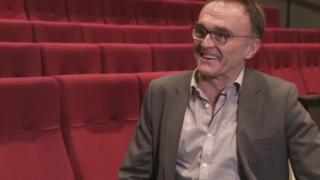 Danny Boyle is best known for his award winning movies like Slumdog Millionaire, and live events like the opening ceremony of the London 2012 Olympic Games.

He has been a big part of the new arts centre in Manchester called Home that has just recently opened.

Danny met young film makers, and gave them feedback on their short films. 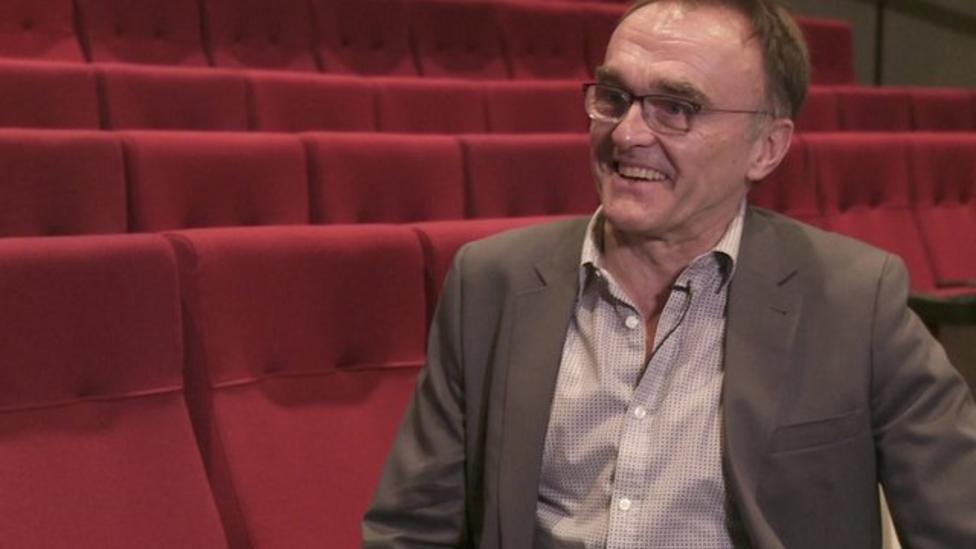