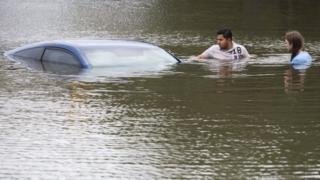 Extreme weather has been wreaking havoc in the US, where storms and tornadoes have caused major flooding in the states of Oklahoma and Texas.

Thousands of cars have been abandoned on city streets and highways.

At least 17 people have been killed and dozens injured following record rainfall over the weekend.

More heavy rains are expected over the next few days. 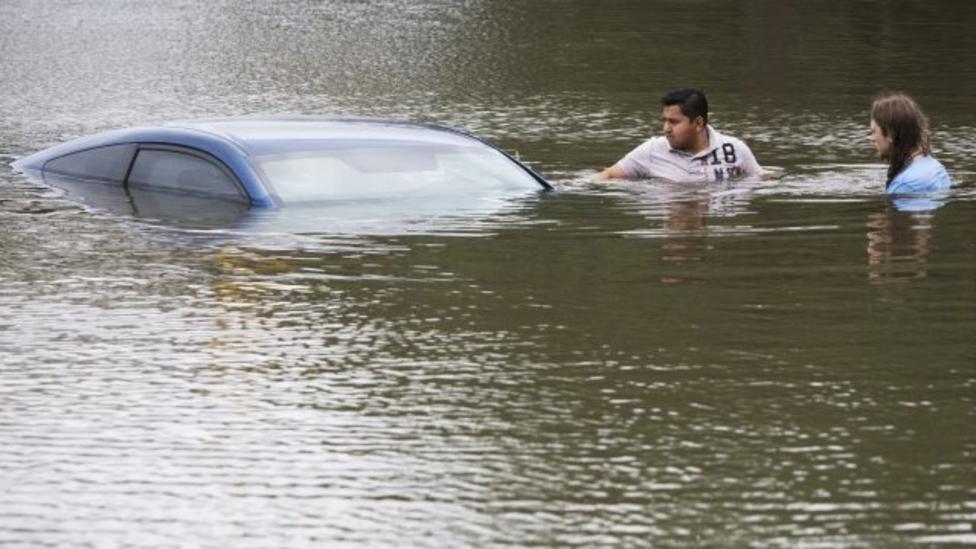