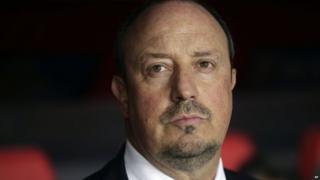 The club sacked coach Carlo Ancelotti on Monday and are now looking to get Benitez in after he finishes the season with his current club Napoli, in Italy, next week. 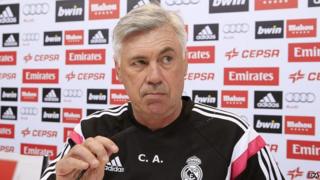 But he ended this year without any major trophies and Madrid decided to let him go. 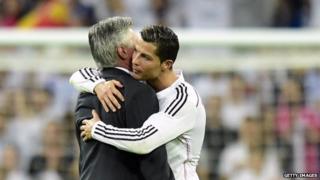 Benitez has managed in Spain before, winning two La Liga titles and the Uefa Cup with Valencia.

He won the Champions League with Liverpool in 2005 and the FA cup in 2006 but was sacked in 2010 after finishing 7th in the Premier League. 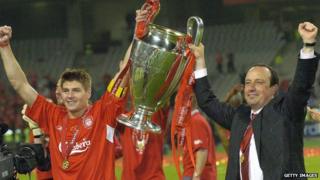 Benitez also filled in as Chelsea manager for part of the 2013 season winning the Europa League with them before leaving for Napoli.

Brad Delosa is the fastest woodchopper in the world