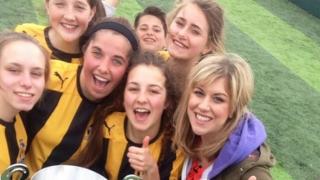 The FA People's Cup finals kicked off in Manchester on Monday.

From Sunday League regulars to kids who've only kicked a ball in their back yard, the tournament was set up to give fans the chance to play in their own version of the FA Cup.

The knockout competition welcomes male, female and disability players in 10 categories - ranging from under 14-year-olds to over 35-year-olds.

We sent Jenny along to meet some of the kids taking part. 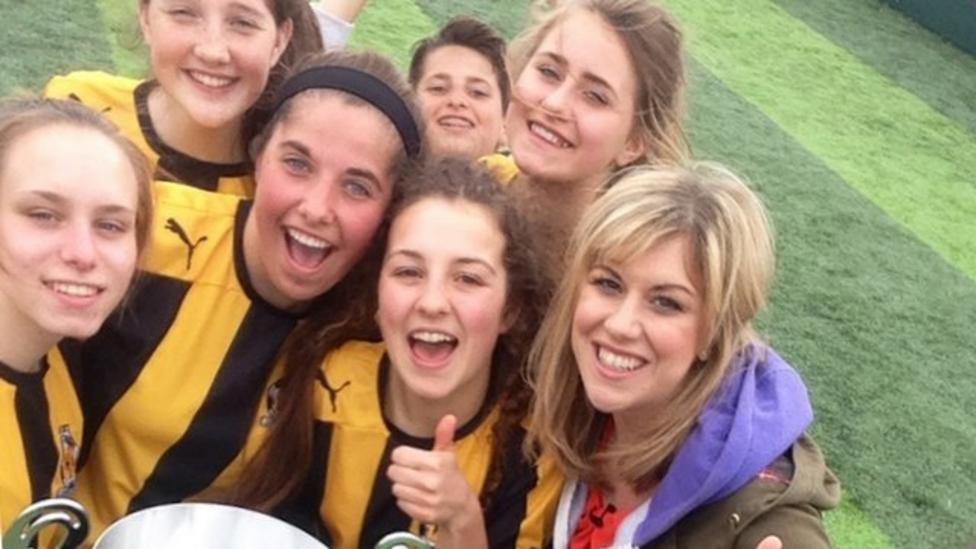