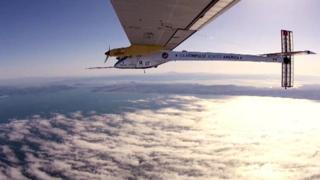 The first round-the-world solar-powered flight, known as the Solar Impulse Two, is hoping to make the next and most difficult part of its journey.

The plane is powered completely by the sun and has been in Nanjing in China waiting to leave for a month.

The plane is trying to fly non-stop from Nanjing in China to Hawaii in the Central Pacific.

For a passenger airliner, the 8,000km journey would take around 10 hours.

But for this solar-powered, prop-driven, experimental aircraft - it could take 5-6 days and nights of non-stop flight.

So far on its epic round-the-world quest to promote clean technologies, Solar Impulse has only had to do short journeys of about 20 hours'.

To complete this journey will involve smashing several aviation records - not least the longest-duration journey for a single-seater plane.

The Swiss engineer Andre Borschberg, who will be at the controls, has lots of confidence in the technology, but he knows how tough the next mission will be.

André Borschberg, the co-founder and pilot of Solar Impulse, says he cannot wait to take off for the next leg

"It's more in the end about myself; it's going to be an inner-voyage," he told the BBC.

"It's going to be a discovery about how I feel and how I sustain myself during these 5-6 days in the air." 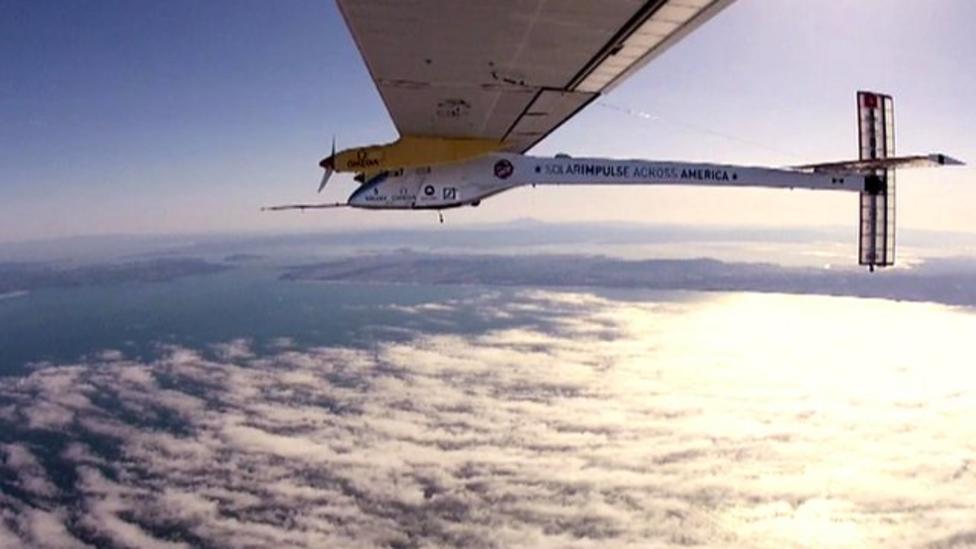