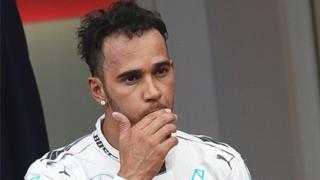 Hamilton misses out on F1 victory

Hamilton had controlled the race until his team pitted him after a late safety car came out following a crash.

Hamilton finished third after making the unnecessary pit stop at the end of the race, allowing both Rosberg and Sebastian Vettel to pass.

The victory is Rosberg's third in a row on the streets of Monte Carlo, the city in which he grew up.

After crossing the finish line, Hamilton slowed to a stop at the Portier corner, before knocking over his 'third place' parking board with the front of his Mercedes.

The Mercedes team has apologised to Hamilton for the mistake. 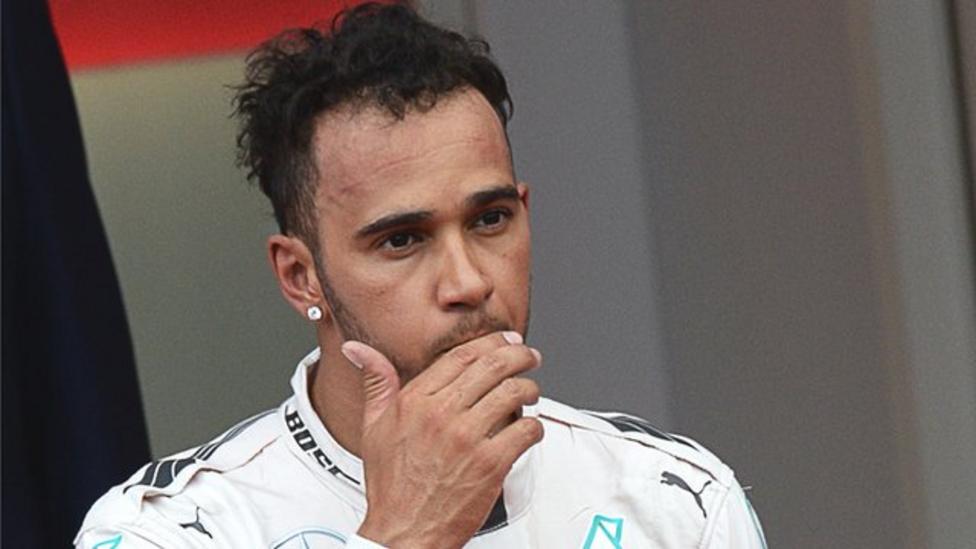 Hamilton misses out on F1 victory