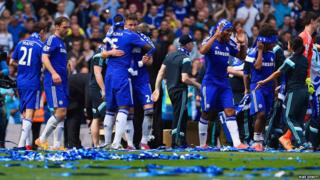 It's been the 23rd season of the Premier League and nine months and 370 matches later, it comes to an end this Sunday.

Let's take a look at some of the other highlights... 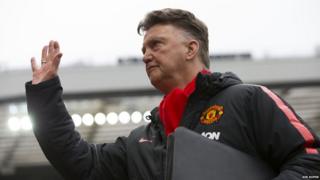 Manchester United appointed the Dutchman Louis Van Gaal, who got them back into the top four, following on from their disappointing finish last season. 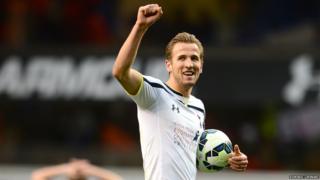 The England star who everyone was talking about this year, was Tottenham's Harry Kane, who won the PFA Young Player of the Year.

He became the first Spurs player to score more than 30 goals in a season since Match of the Day host Gary Lineker back in 1992. 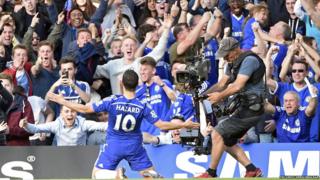 Chelsea topped the league this season and one big reason that happened was the in form Eden Hazard. 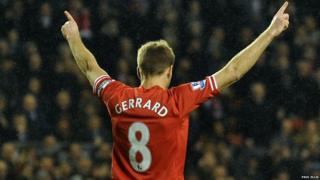 This year saw the Liverpool legend Steven Gerrard play his final game for his beloved club.

He played a massive 706 games and scored 183 goals for Liverpool, winning 10 major trophies and now looks to his new club LA Galaxy, in America. 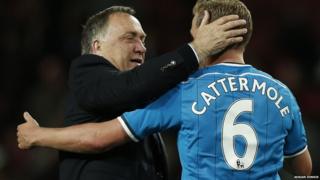 There were tears from manager Dick Advocaat, who saw his Sunderland side escape relegation in a tense battle against Arsenal.

Sunderland topped the disciplinary table with the most cards and also the player with the most yellows, Lee Cattermole, who was booked a record 14 times. 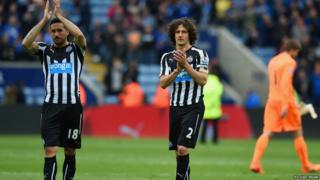 QPR and Burnley were relegated but Newcastle and Hull City will battle it out in the final game to see who will stay in the Premier League.

Watch all of the teams in action on Sunday 24th May.