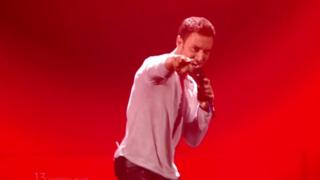 Who made it to Eurovision final?

The second semi-final of the 2015 Eurovision Song Contest was held on Thursday in Austria.

Ten acts made it through to Saturday's final from a total of 16 countries.

The UK's act Electro Velvet are one of the "Big Five" countries to automatically qualify for a place in the final at Vienna's Wiener Stadthalle - along with Italy, Spain, France and Germany.

So who is in and who is out of the famous music competition?

Commentator and author John Kennedy O'Connor goes through the acts. 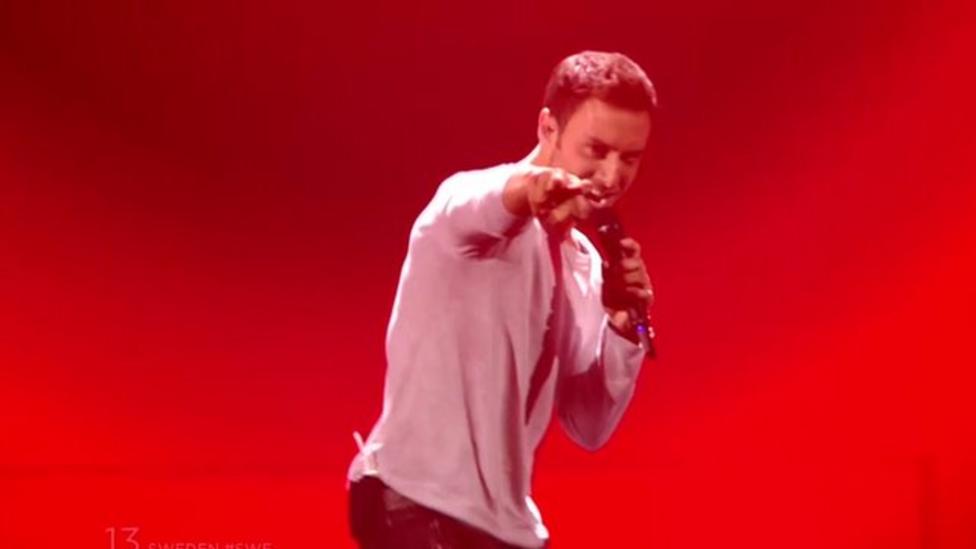 Who made it to Eurovision final?