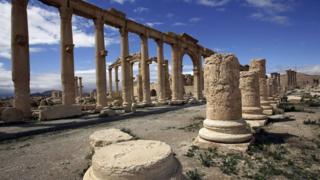 For the last four years, Syria has been crippled by war.

Many sides are fighting each other, but one group, called Islamic State, has shocked the world by using extreme violence against anyone who doesn't agree with their views.

It is fighting to gain more power in Syria, and has now taken control of the ancient city of Palmyra.

Rising out of the desert, the site contains the ruins of a great city, which Unesco and others consider one of the most important cultural centres of the ancient world. 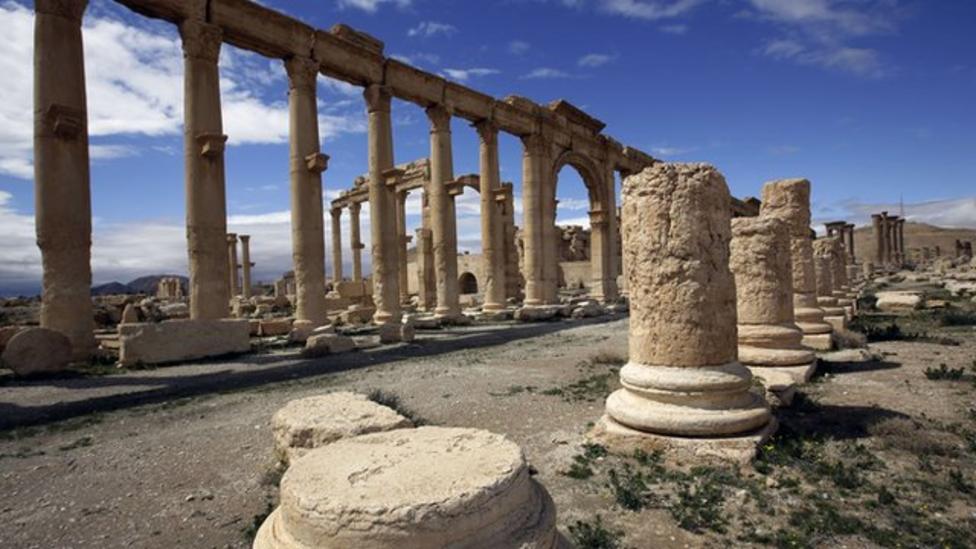