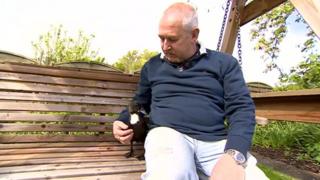 The duck who thinks a man is its mum

It all began after Ian decided to look after a duck egg that had been abandoned by its mother.

And soon after Pumpkin hatched out of his egg he adopted Ian as his mum.

Ian feeds Pumpkin every day, and his feathery friend follows him everywhere he goes. 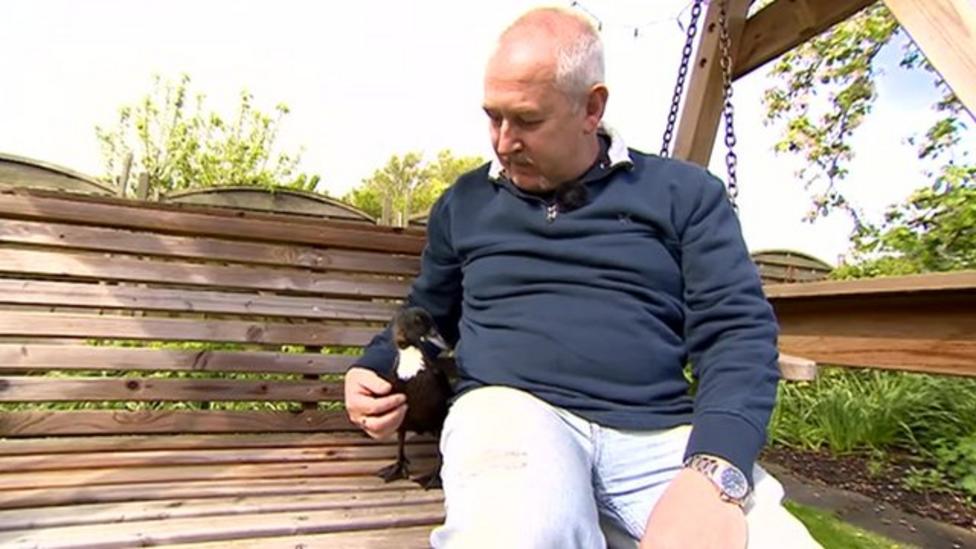 The duck who thinks a man is its mum