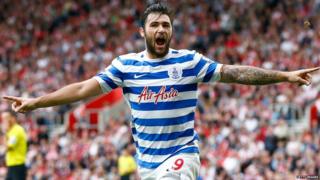 Jamie Vardy and Charlie Austin have been named in England's squad to play the Republic of Ireland and Slovenia.

Vardy has four Premier League goals this season for Leicester, while Austin, has scored 17 times for QPR.

Burnley goalkeeper Tom Heaton has also been called up for the first time. 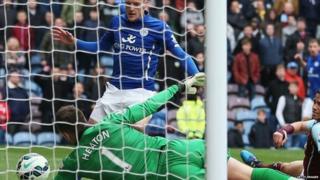 Austin and Vardy get their chance as Liverpool's Daniel Sturridge is injured, while Tottenham's Harry Kane, West Brom's Saido Berahino and Burnley's Danny Ings have been called up for the European Under-21 Championship squad. 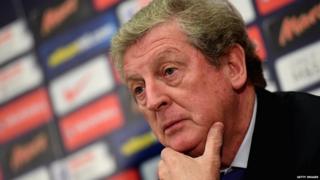 England, who are unbeaten in nine games, play the Republic of Ireland at the beginning of June before taking on Slovenia in a Euro 2016 qualifier.

Roy Hodgson's side are top of their qualifying group after winning all five of their games, as they aim to reach the tournament in France.