Around 50 ships have set sail from the south coast of England to mark the 75th anniversary of a very important event in world war two.

On this day in 1940 thousands of boats from the UK set sail to rescue soldiers trapped by the Nazis on the beaches of France. 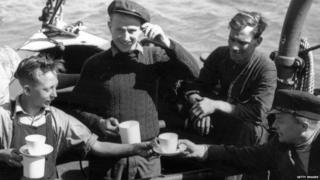 Getty Images
Many small boats took part in the evacuation.

The amazing rescue, called the Dunkirk evacuations, was by ordinary people in ordinary vessels - like fishing boats. 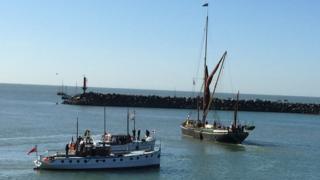 They brought nearly a quarter of a million troops back to safety and Winston Churchill, the prime minister at the time, called the event a miracle. 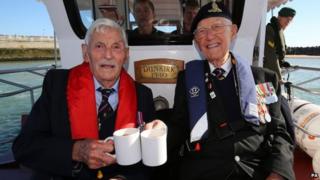