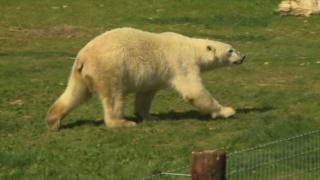 In the UK the only way you can see a polar bear is in the zoo.

Some people think that keeping polar bears in captivity can help the species survive in the future but other people don't agree.

We want to know what you think about zoos. Maybe you think it's a good thing animals can live in zoos or perhaps you think they should live in the wild.

In the wild polar bears rely on sea ice to hunt but some scientists believe that this ice is melting earlier and forming later each year which means the bears have less time to find food they need.

They say because of this polar bear numbers could drop over the next 100 years.

Leah went to see the only two polar bears that live in England to find out how they are looked after and also heard from a campaign group who don't think they should be in the UK. 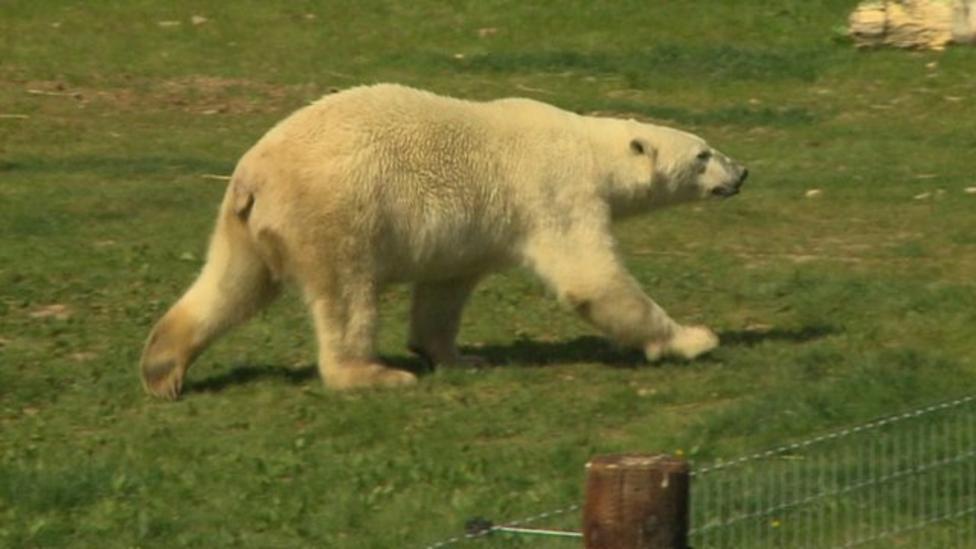