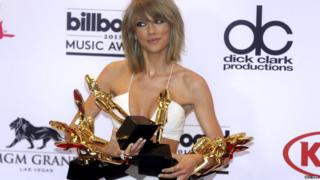 Taylor Swift dominated at the Billboard music awards winning eight of the 14 categories in which she was nominated.

Among her prizes were best female artist, best streaming song for Shake It Off and the ceremony's top honour, artist of the year. 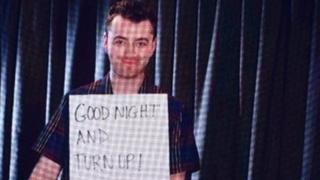 Sam Smith won best new artist and accepted his trophy via a video message using a series of cards. 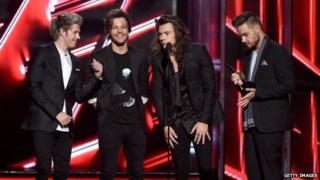 One Direction came away with two trophies, for best group and best touring artist, dedicating one of the awards to Zayn Malik, who left the band in March.

Other Brit winners were Coldplay who won best rock album for Ghost Stories, while Irish singer Hozier picked up best rock song for Take Me To Church.