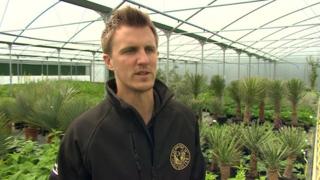 Prince Harry has visited this year's Chelsea Flower Show and the Queen due to visit later.

Horticulturalists from around the world are displaying their designs at the Royal Hospital in Chelsea, London.

Among the gardens being shown to special guests on Monday is one created for Sentebale.

The charity, Sentebale was created by Prince Harry and helps children living in poverty in Lesotho, Africa.

The prince said the garden was "everything that I could have wished for".

He added that parts of the garden "are exactly like Africa" and that he "can't wait" to show members of his family.

Designer Matt Keightley, who created a southern-African theme for the charity, said: "It is such a privilege being part of the show.

" I'm hoping the Queen will like it - that would be the icing on the cake," Matt added. 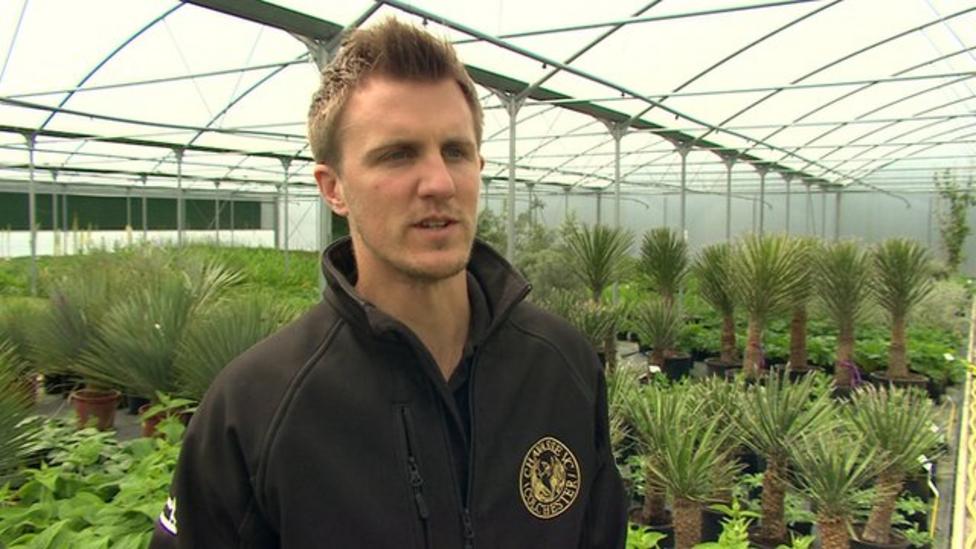