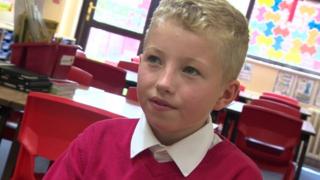 Your messages for Steven Gerrard

As Steven Gerrard plays his last home game for Liverpool, we ask children in Liverpool for their messages.

The Liverpool captain is joining LA Galaxy, a football team in America this summer.

Gerrard made more than 700 appearances for Liverpool and was also England captain, winning 114 caps for the national side. 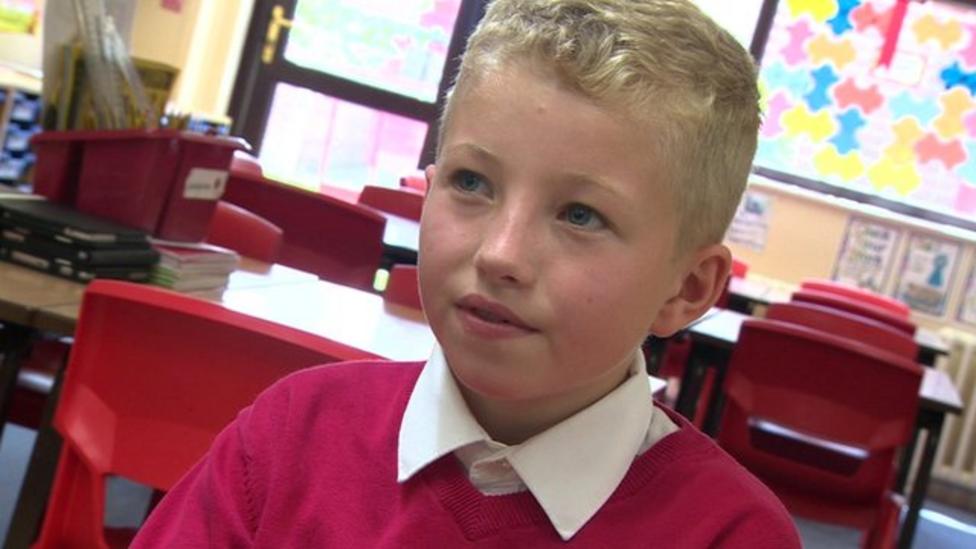 Your messages for Steven Gerrard