Steven Gerrard will play his last home game for Liverpool this weekend when the reds take on Crystal Palace.

The Liverpool captain is joining LA Galaxy, a football team in America this summer.

Gerrard made more than 700 appearances for Liverpool and was also England captain, winning 114 caps for the national side.

We look back at the career of one of the Premier League's greatest ever players. 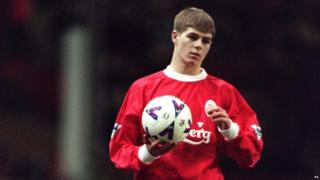 PA
Steven Gerrard made his Liverpool debut during a 2-0 victory over Blackburn on 29 November 1998. 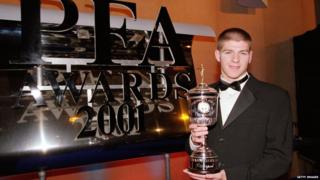 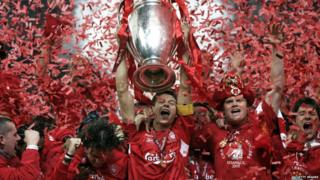 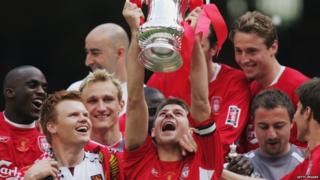 Getty Images
And the trophies kept on coming. In 2006 Gerrard was in another dramatic final, this time beating West Ham on penalties to lift the FA Cup. 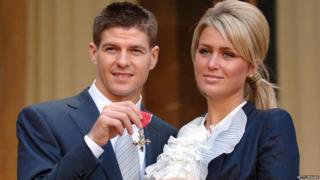 Getty Images
And it wasn't just medals on the pitch. In 2006 he was awarded an MBE for services to sport. 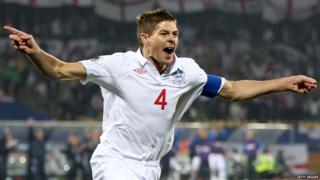 Getty Images
In the 2010/2011 season Steven Gerrard was named England captain. He even scored England's first goal during the 2010 World Cup in South Africa. 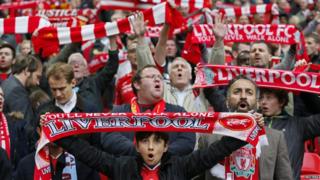 Reuters
Gerrard is off to the US to join LA Galaxy. Liverpool fans from all over the world will miss him. But you never know.... He could return to Anfield one day!