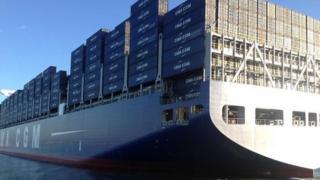 The largest British-registered ship has arrived in Southampton as part of its first-ever voyage.

The CMA CGM Kerguelen is the third-largest container ship in the world.

Southampton is its first and only UK stop. 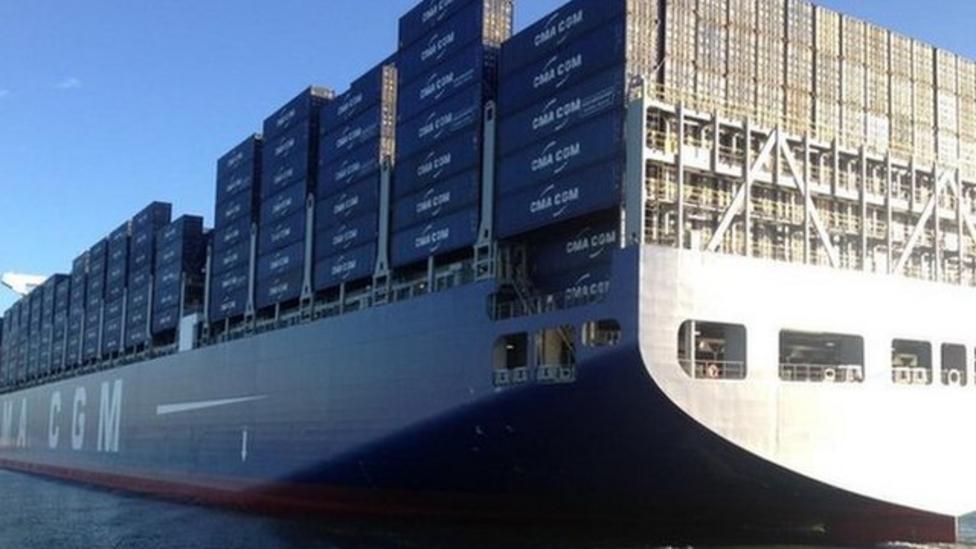 'Love and support has shown me I'm more than my accomplishments'